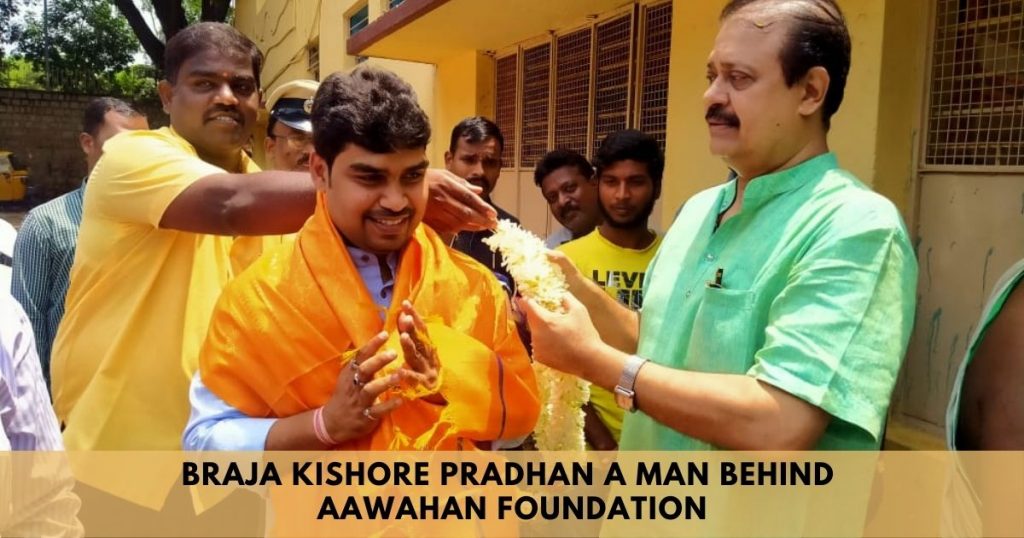 “Aawahan Foundation’s” CEO Mr. Braja Kishore Pradhan is a gentleman who created this best NGO “Aawahan foundation” He has completed his PGDM, PGDIT, and DSLM from the Indian Institute of Logistics. He also accomplished EPDM from XLRI.
Braja Kishore Pradhan says he is the ‘voice of the voiceless’ this clearly states that he is an enthusiastic social worker. Though being highly educated he believes in working for the needy. He always is ahead of others in terms of help. He is a multi-business owner and a philanthropist. Senior Marketing Manager, Marketing Manager at
Logicshore IT Consulting Pvt Ltd. an investor and a social work mentor. Mr. Braja Kishore Pradhan is a winner of more than 120awards in his field of excellence.

Mr. Braja Kishor Pradhan is also a founder of one of the best NGOs “The Aawahan foundation” this nonprofitable government organization works in favor of Eliminating poverty and providing a helping hand in various sectors of society to the nation. The well-known NGO for Health conducts a varied number of campaigns to keep their hand in noble work. Most commonly conducted campaigns of the foundation are mainly blood camps, eye checkup camps, and health care camps “Aawahan foundation” also runs educational camps for children. Also, the foundation takes care of the elderly people and senior citizens of the nation. The NGO also sees in favor of the farmers in the agriculture sector. Also, we don not behind in supporting women’s empowerment.

The principles Mr. Braja believes in are: 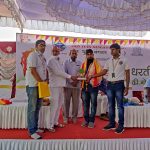 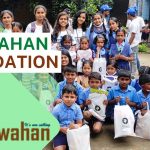 Best NGO in India and Its Services-Aahwahan Foundation