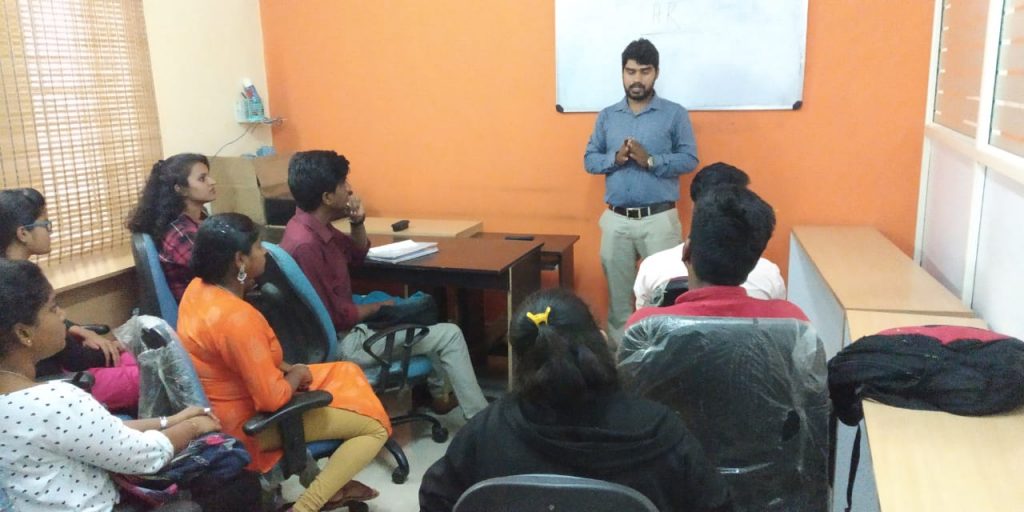 Braja Kishore Pradhan, the founder and the man behind the success of Aahwahan Foundation proudly holds the title of being one of the most renowned philanthropists. All his development work is inspired by his father’s deeds that always encouraged him to give back to society and walk on the path of righteousness.

His love for the underprivileged and this idea of giving comes from his childhood experienced when he witnessed their plight and felt the urge to uplift their living through any possible means.

The foundation idea of Aahwahan was reinforced a long ago during his childhood when he started saving up to help the needy. Taking this further, his entire college life he was engrossed with fundraisers, community service and social work.

With his excellent grit and determination, he carved a successful career path for himself and become a capable man who could now realize his dreams of social work. Soon he launched the Aahwahan foundation which in no time became the voice of rural India. Its successful initiatives benefitted thousands in society and inspired others to do their part in the same.

As the driving force behind Aahwahan Foundation, he launched various programs that advocate the protection of human rights, rural education & healthcare, restoration of human dignity, empowerment of women, revenue generation through integrated farming, expansion of opportunities for personnel in rural areas and their participation in socio-economic development.

Pledging to the same, he has dedicated his life for the betterment of the society and would continue to inspire more and more people to provide selfless service to the community.

A remarkable achievement for the Foundation as it receives accolades from Dr. K. Sivan, director of ISRO; the director of ISRO Dr. K Sivan for the developmental work that it has undertaken over the years recently acknowledged the NGO.

In his acknowledgment speech, Dr. K. Sivan said, “He is impressed by the kind of work that the NGO has undertaken for the growth and development of the society as a whole. He points out how remarkable and notable the NGO’s efforts are and wishes the team for their excellent work.”

This critical acclamation comes at a time when the foundation has been recognized nationally for its major developmental work. In a recent Press release published by The Indian Express, the NGO was rightfully acknowledged for their remarkable efforts to help the affected people of the region.

The volunteers of Aahwahan Foundation, under their relief operation, provided food and water to the disaster victims. The team provided cooked meals to more than 500 victims of the Cyclone and even arranged donations for packaged drinking water and food. The relief operations greatly benefitted the millions of victims who had been displaced and had no access to clean food or water. Their collective efforts saved lives and rescued people in that critical hour. 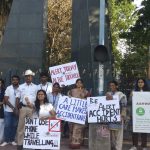